FringeBacker is initiating this fundraising campaign and waiving our fees to help the families and victims of one of Hong Kong deadliest fire that broke out in a Nepalese restaurant in Jordan killing seven people and injuring at least 13 others, devastating the Nepalese community.

Babu Kandel was celebrating his third birthday in the Jire Khursani restaurant before candles near the entrance set some acoustic lining on fire. Victims were trapped in the kitchen of the restaurant as the fire broke out outside the door.

His father, Yub Raj Kandel, died, as did his sister, Kritica Kandel, a secondary one student at Kiangsu-Chekiang College in North Point. His uncle, Raj Babu Nepal, 38, and cousin, Ryan Nepal, 8, a primary 3 student at Jordan Road Government Primary School, also died in the fire. His mother is fighting for her life at Queen Elizabeth Hospital's intensive care unit.

WHO WE ARE HELPING

This fundraiser hopes to assist the 4 families of the deceased who have lost their precious family members, and most importantly their breadwinner. It will provide financial, social and psychological assistance to family members who lost their loved ones and to live through this tragic incident.

In times of COVID-19, it is even harder for the Nepalese families to endure the hardships to come. And to assist with the injured victims whose working abilities will be hindered for the short term due to hospitalisation. 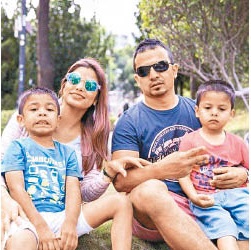 FringeBacker is waiving our fees for this campaign and the donations will be distributed to the victims. FringeBacker will work with community organizations like the Hong Kong Nepalese Federation to coordinate with the various families on their financial needs. 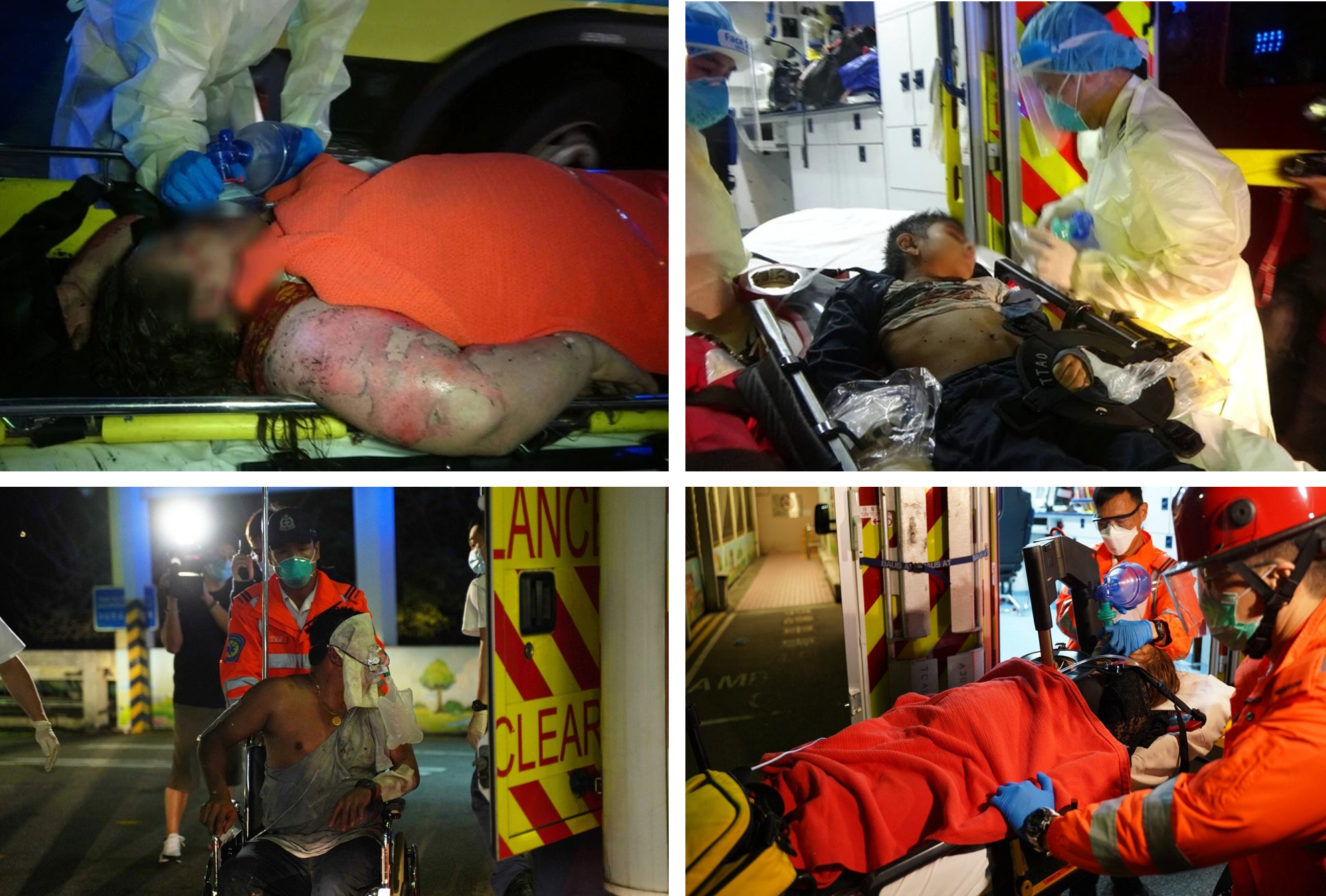 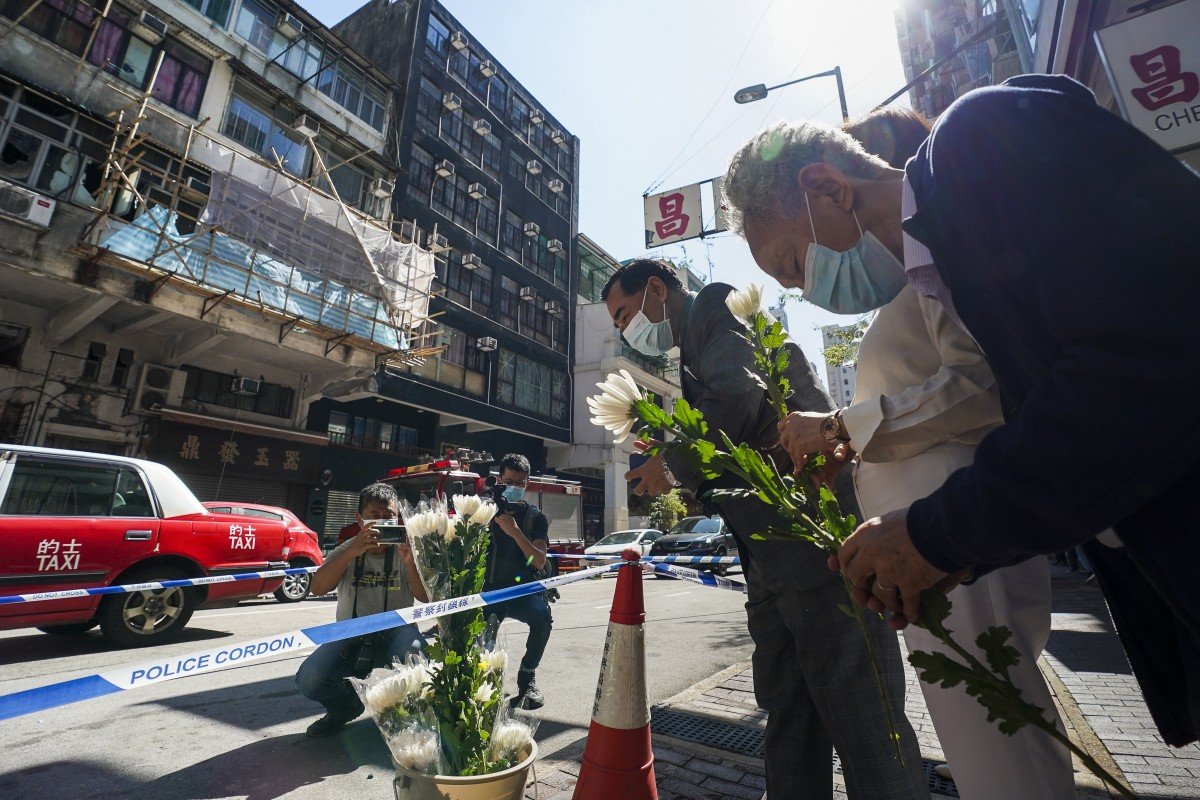