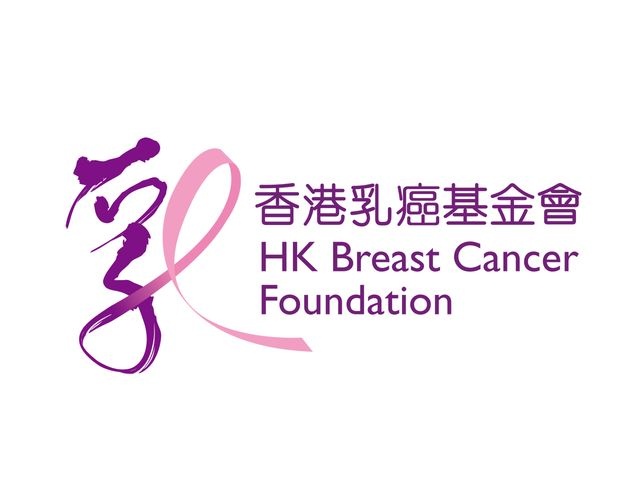 I target to raise HK$20,000 for Fundraising for the Battle Against Breast Cancer.

On the 7th July, I will be attempting my most difficult personal physical challenge yet - Everesting. This will entail 20 hours of continuous cycling up and down a simulated hill on a Smart Trainer (using Zwift) until I have ridden the equivalent ascent of Everest - 8,848m. It really is an absolutely gruelling mission, and I hope that you will be kind enough to donate for the greater good as a means of support :)

I will be riding from 4am until Midnight (I'm quite sure I'll be close to tears at multiple points!), all in the aid of Breast Cancer, a truly horrific disease. It's the most common cancer amongst women, with hundreds of thousands of new cases each year, and for a lot of us, has had devastating consequences for either our families, friends or wider circles.

I would love to be able to raise at least $20,000 HKD (2,000 GBP) to help fight breast cancer. Any contributions at all, big or small, will make a difference and will be greatly appreciated.

I have included more detail on Everesting below for your reference.

Thank you so so much in advance :)

On Saturday 07Jul2018, HSBC are organizing a virtual cycling Everest attempt for charity. Some people will be doing this in teams of 6 or more - I will be attempting it solo.

What’s Everesting? The concept of Everesting is simple: Pick any hill, anywhere in the world and bicycle repeats of it in a single activity until you climb 8,848m – the equivalent height of Mt Everest.

A virtual Everesting is the same thing but the bicycle is placed on a stationary trainer where the resistance of the bike increases/decreases to simulate the climb/descent of a hill. This stationary bike is then linked up to an App which displays on the TV in front of you and provides you a virtual cycle ride (see pic). This therefore replicates riding on the mountain road whilst reducing the risks of traffic and falling off!

So how’s this going to work?

I am going to attempt to complete this virtual Everesting in 20 hours on 07 Jul in a continuous ride.

I will do this on the App ‘Zwift’ which allows all teams to ride at the same time on screen (so I can ride with the other teams attempting to Everest), much like multiple players in an arcade car game!

To reiterate, an Everesting is not just riding 8.8km vertically!

As an example, to achieve 8848m of elevation on the road, it would involve cycling up and down Tai Mo Shan10 times!

This means that I will need to ride well over 200kms in the day. An example illustration of the elevation profile would look like the following

– It does not matter how long the ride takes, but it must be ridden in one attempt (i.e. no sleeping in between). Breaks for meals etc. are fine. You can break for as long or as little as you like. Bear in mind break times add up quickly, and can add significantly to your elapsed time.

– Rides can be of any length, on any hill or mountain within the Zwift framework. Essentially anything that has a vertical gain can be used to complete an vEveresting.

– Rides must only focus on one hill or mountain per ride.  You cannot ride different routes on the same mountain. If there are 4 routes, that means there are 4 possible ‘vEverestings’ (think of it like the North and South face of Everest).

– Rides cannot be loops. The descent must be via the same road.

– Rides must be full ascents each time. You can’t commit to a combination of full and half laps within the one vEveresting attempt.

Zwift is a massively multiplayer online cycling and running game and training program that enables users to interact, train and compete in a virtual world.[1]

Zwift allows players to ride their bicycles on turbo trainers while navigating through three virtual worlds. Players may cycle freely around the game world and join organised group rides, races or workouts with other users. Zwift uses ANT+ or Bluetooth SMART technologies to transmit data that, in combination with athlete weight and equipment choices, is used to convert the athlete's efforts as speed and power (watts). "Smart" trainers, which include a built-in power meter, permit accuracy in the measurement of watts as well as enabling an immersive technology experience, where resistance is applied or lessened to simulate the gradient encountered on the virtual course. Zwift estimates the power of users on conventional trainers via the user's cadence and the power curve of a wide range of specified trainers.

Thank you for your donations. 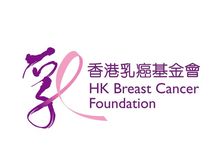 I target to raise HK$25,000 for Fundraising for the Battle Against Breast Cancer.

I target to raise HK$25,000 for Fundraising for the Battle Against Breast Cancer. 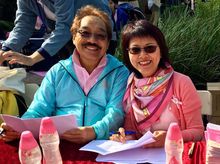 I target to raise HK$10,000 for Fundraising for the Battle Against Breast Cancer.

I target to raise HK$10,000 for Fundraising for the Battle Against Breast Cancer.